In short, MOBOTIX is a software company with their own IP camera products, exclusively made in Germany. In 2005, MOBOTIX launched its first professional video management system which is still being used in thousands of installations around the globe. These even include high-security applications like prisons, airports or soccer stadiums because MOBOTIX systems have no restrictions in terms of number of users or cameras. The professional VMS and the video analysis are parts of the system offering and free of charge without any license fees. In addition, software updates are free via download and transform every MOBOTIX product into a future-proof investment with one of the highest returns on investment. Since 2015, all MOBOTX cameras have used 6MP “Moonlight Sensor Technology“, which is very light sensitive and produces brilliant videos even in low-light conditions without any motion blur. 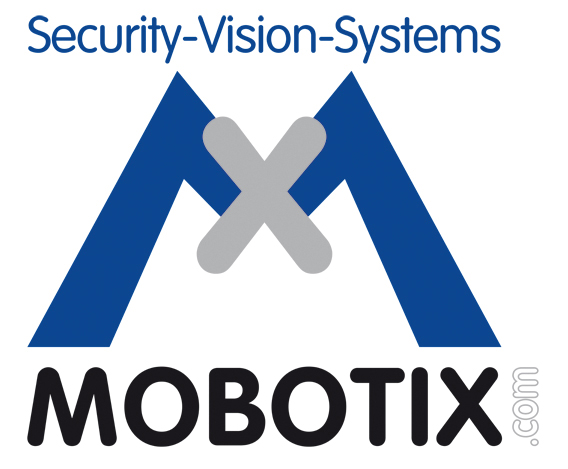 Since 2000, MOBOTIX IP cameras have been known for their high-quality video performance and low bandwidth consumption thanks to their “decentralized architecture”. The cameras themselves execute video analysis & event detection internally, and manage their video ring bu er on a NAS or server by themselves. This reduces the workload of the VMS workstation and network dramatically. Network fluctuations or

longer interruptions are compensated by an onboard video buffer (SD card). As a result, MOBOTIX video systems are very reliable and need fewer servers, fewer workstations and less network infrastructure than other brands. This reduces the overall system costs as well as power consumption and the total energy bill. Encrypted recording by the camera itself guarantees data security and privacy.

The Perfect Solution for the Cloud is Decentralization

Since 2000, MOBOTIX IP cameras have been optimized for remote applications and cloud-based technology because the cameras can reduce the bandwidth of the video by scaling the size and the frame rate. Image details are still available thanks to the onboard virtual PTZ functionality. So the cameras store high-resolution video onboard and deliver on demand low- bandwidth live images and also low-bandwidth playback.

Additionally MOBOTIX cameras can manage an event-driven video ring buffer via network or Internet. The live channel and the recorded video are highly secured because the video encryption is already done inside the camera.

In summer 2015, the new platform-independent professional VMS software “MxManagementCenter” was launched. This is a new milestone in the professional VMS industry because of its gesture and drag&drop user concept, which makes it very intuitive to use. The new MxManagementCenter (MxMC) has no system limits and can handle hundreds of cameras and users. It offers at the same time the integration of third-party cameras using the ONVIF protocol. The MxMC can manage

multiple monitors and video walls. Ultra-fast playback and post video search is implemented as well as a POS (Point-of- sale) interface. This allows to synchronize the recorded cashier data with video. A big part of the development was the new innovative configuration module that reduces the setup time for large camera systems by a factor of ten or more.

Since 2003, MOBOTIX has used MxPEG, which is a video codec especially developed for security applications to ensure the validation of the recorded images. MxPEG is open, freely available and integrated in all main third-party professional VMS of the market. In contrast to H.264, it also offers the shortest reaction time between scene and screen and supports video resolutions of up to 6 megapixel and higher.

The hemispheric MOBOTIX cameras are perfectly suited to monitor stores and other retail environments. In 2012, MOBOTIX included a video analysis package inside the camera to produce heat maps and to count objects in user-definable corridors with automatic reports. It also analyzes the behavior of moving objects and can generate automatic alarms if these objects for example stop, turn or reverse direction. For video analysis there

is no workstation and no network load required because the processing is done onboard in each camera. This of course increases reliability and reduces the overall system costs. 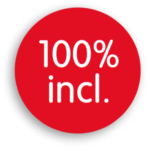